I did something new this year. With my lovely friend Cath Turnbull, I wrote a pantomime!

We picked “Sleeping Beauty” because it was a story that our local drama group hadn’t done as a panto for many years – only to find, when it was too late to turn back, that the professional theatre down the road had also picked Sleeping Beauty for this year’s show. Still, it didn’t deter us! 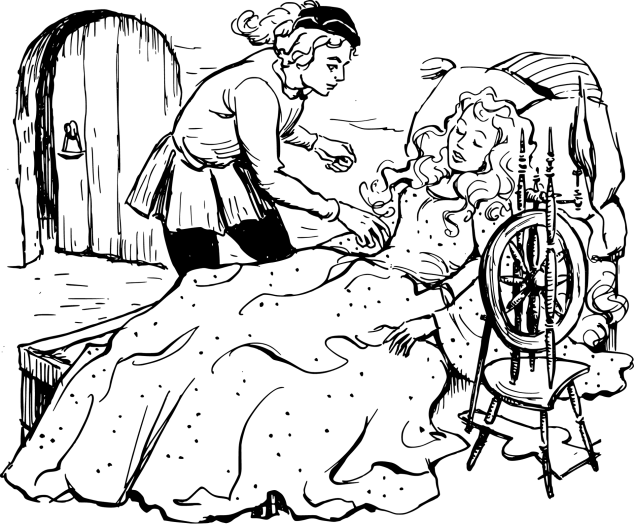 Along the way, I learnt several things from my co-writer (a successful professional panto director) and from experience, which I will share for the benefit of future panto writers:

One thought on “Sleeping Beauty”