Anne of Green Gables was one of my favourite books as a child. One of the things I have always remembered Anne Shirley saying was:

“Isn’t it nice to think that tomorrow is a new day with no mistakes in it yet?”

It’s been my writing mantra for a while now. Each day can be both literally as well as metaphorically a blank page, which is good, as every day I find a few new mistakes to make. 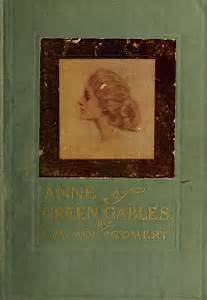 So, these are the mistakes I have made this week!