For a little bit of fun on the publication day of The Manor on the Moors I thought that I’d share with you what life might be like on a typical September day at Misterley Manor, the setting for the book, just as the novel begins.

This afternoon, Caroline is at her desk, hard at work, after that altercation with That Man this morning. How was she to know that Emily hadn’t gone to college? She never checks personal messages on her phone when she’s working, he should know that by now … She’s worked right through lunchtime again, but now she’s hungry. Perhaps Sarah in the tea room will have some soup left over?

Alice has had lunch, she took some sandwiches out into the gardens where she sat on a bench in the sunshine appreciating the sunshine and the birdsong and the scent of the heather moors …. and the view of the assistant gardener cutting the box hedge … She’s disappointed by her afternoon’s work. Lots of detail about stonemasons, but no clues about what might have happened to Fox-Travers. She checks her watch – about time for a cup of tea, perhaps she’ll join Caroline in the tea rooms. 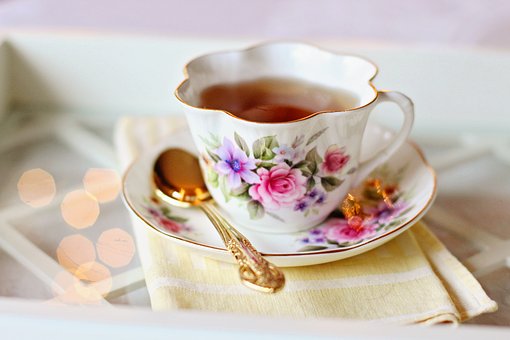 Emily eventually made it into college. Mikey, the young builder checks his watch. She should be back soon, if he can schedule his break for later on, he might manage to see her again. They’ve got a favourite meeting spot, hidden away near the library, and if anybody asks, he was just helping her with her homework …

Sir Henry listens to the world outside his window. Somebody is walking along the gravel path – he can tell from the way she walks slowly and painfully that it’s Marjorie – she should be using her walking stick, foolish old bat! At least it’s not that meddling young PhD student again. She was hanging around outside his window at lunchtime; he can’t abide her. No right to be in his house, he should never have listened to Caroline. They don’t need help from people like her – meddling academics – no better than that one that Caroline used to be married to. Good riddance to him! And the sooner they can get shot of Alice, the better. 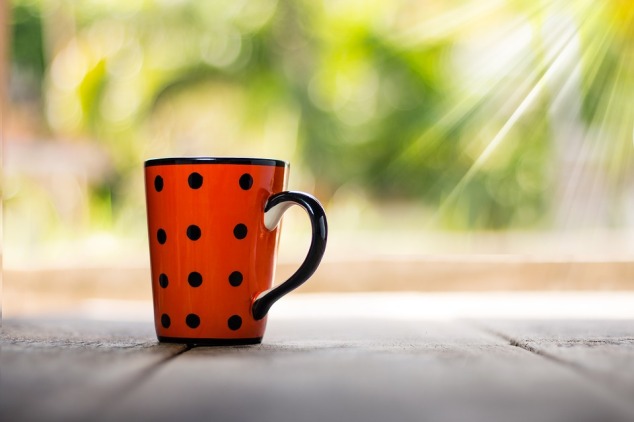 Tom has finished cutting the box hedge; he’s heading back to the shed where George, the head gardener, will hopefully have the kettle on, when he bumps into Marjorie. What on earth is she wearing today! A lime green cardigan, a pink denim skirt and a pair of boots with stripy socks. He says hello, politely, and she asks if he’s seen her walking stick, she seems to have lost it somewhere. He found it yesterday, propped up beside the garden door, but he hasn’t seen it today.

Marjorie heads inside to take Sir Henry a cup of tea. He doesn’t say thank you.